* This Sony PS5 God Of War Ragnarok image is for illustration purpose only. Actual image may vary.

Kratos and Atreus embark on a mythic journey for answers and allies before Ragnarök arrives.

From Santa Monica Studio comes the sequel to the critically acclaimed God of War (2018). Kratos and Atreus must journey to each of the Nine Realms in search of answers as they prepare for the prophesied battle that will end the world.

Together, Kratos and Atreus venture deep into the Nine Realms in search of answers as Asgardian forces prepare for war. Along the way they will explore stunning, mythical landscapes, gather allies from across the realms and face fearsome enemies in the form of Norse gods and monsters.

Those who break fate:

Atreus seeks knowledge to help him understand the prophecy of "Loki" and what role he is to play in Ragnarök. Kratos must decide whether he will be chained by the fear of repeating his mistakes or break free of his past to be the father Atreus needs.

The Leviathan Axe, Blades of Chaos and Guardian Shield return alongside a host of new abilities for both Kratos and Atreus. As they take on gods and monsters from across the Nine Realms, Kratos's deadly Spartan skills will be tested like never before as he fights to protect his family.

Journey to dangerous and stunning landscapes and face a wide variety of enemy creatures, monsters and Norse gods as Kratos and Atreus search for answers and allies. 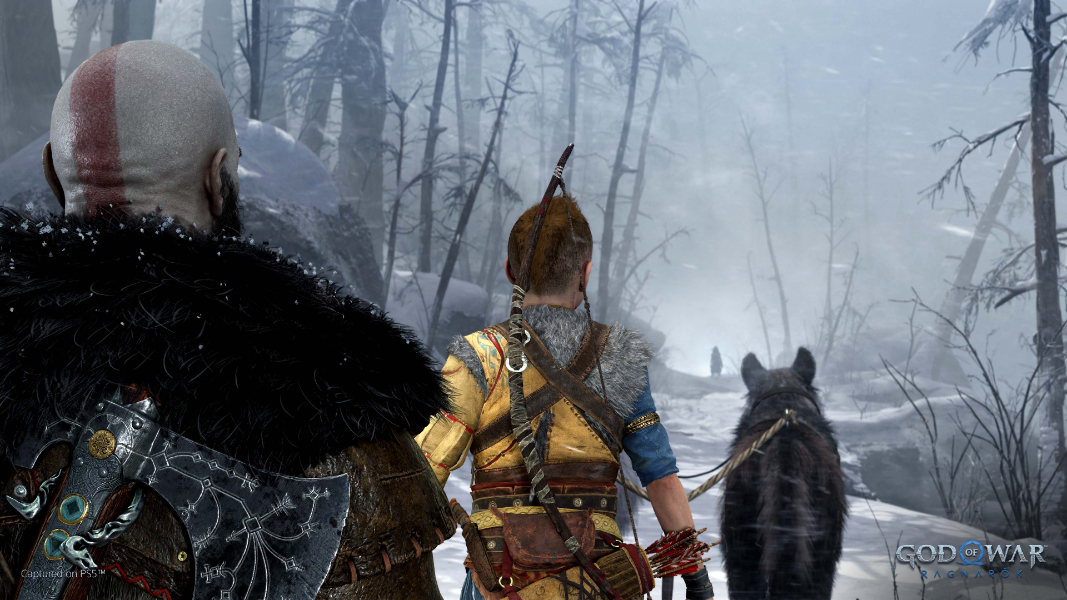 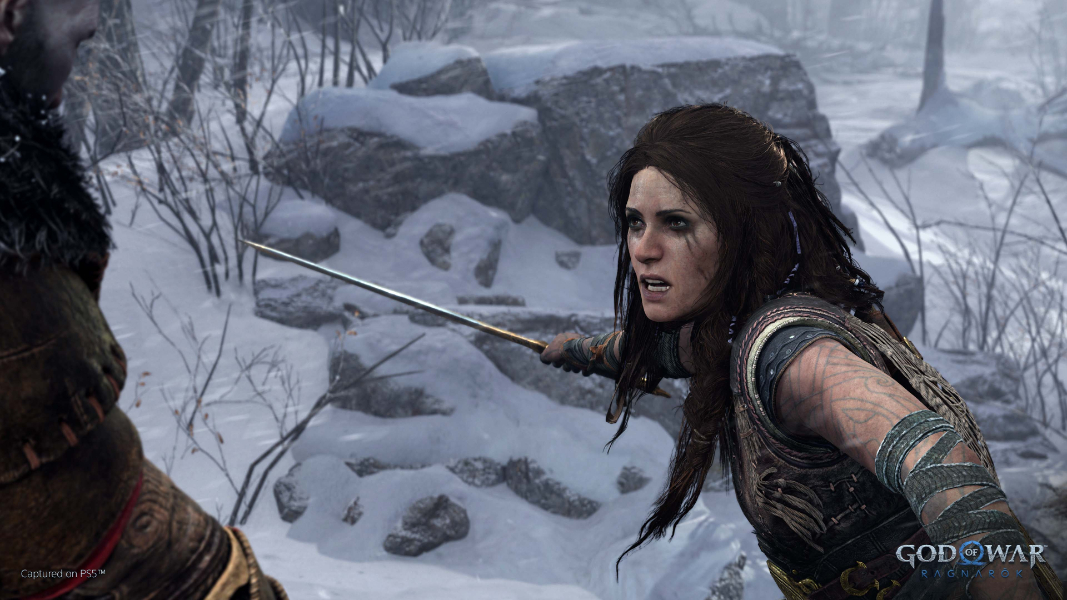 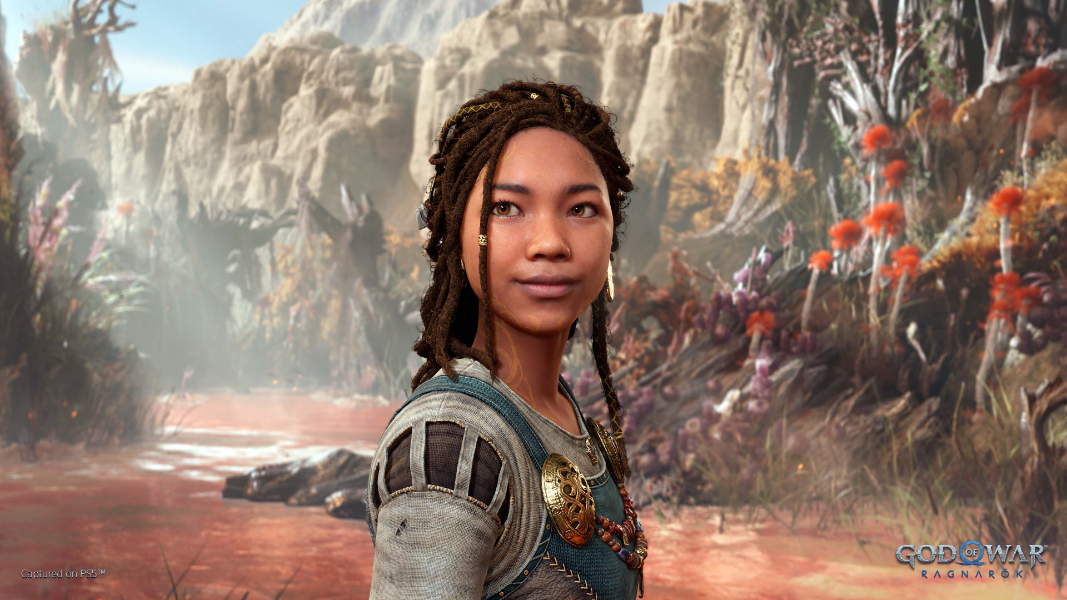 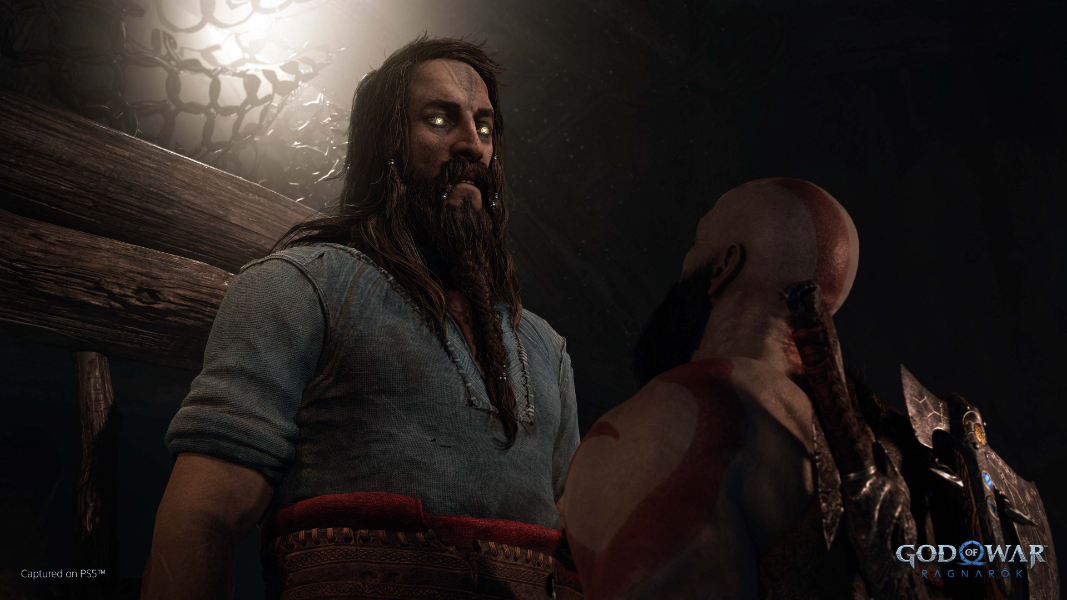 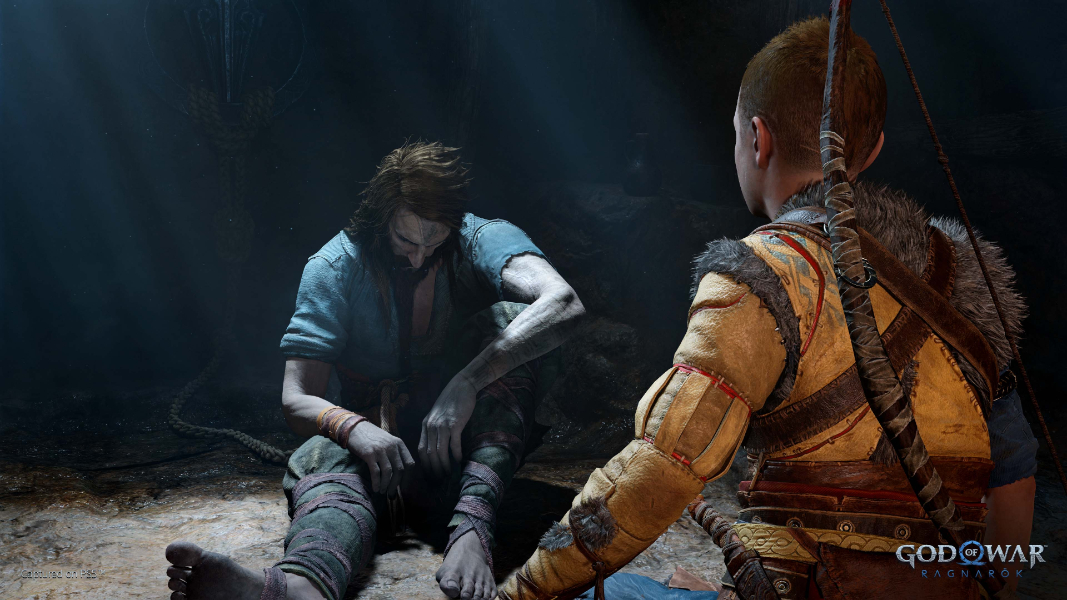 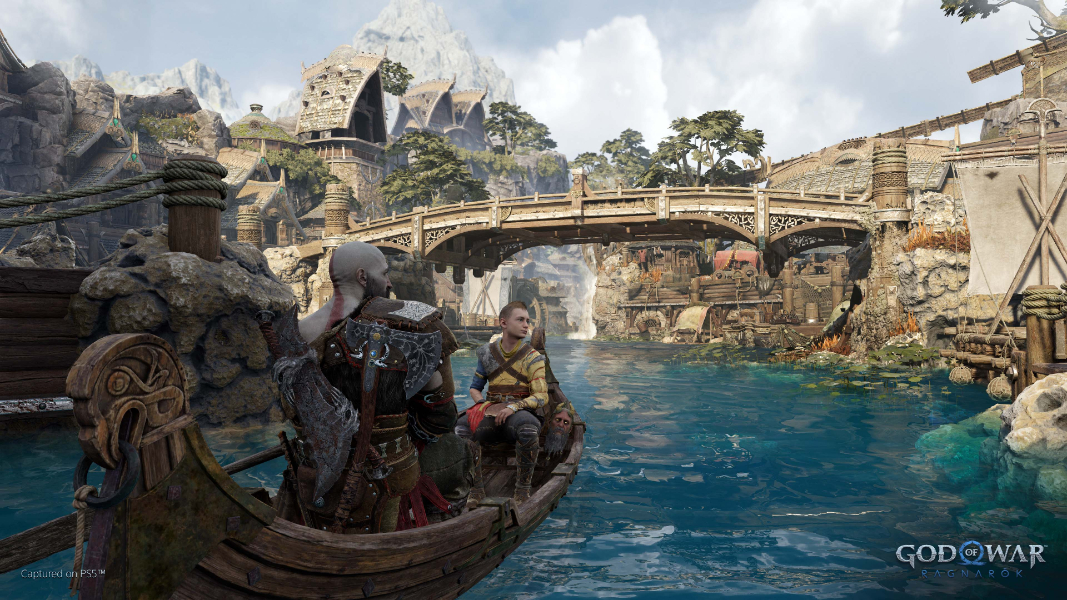 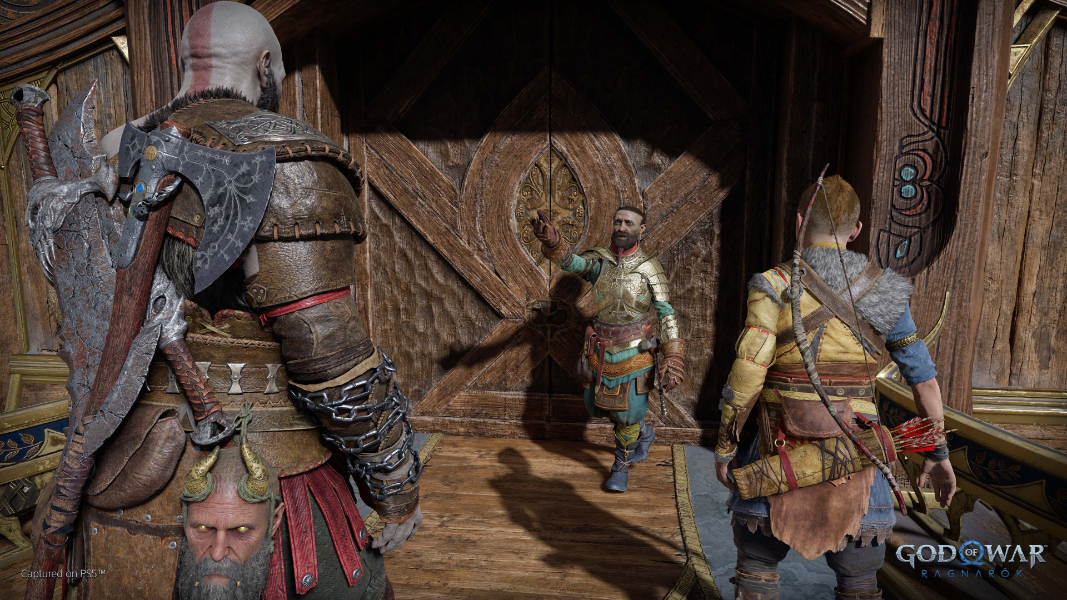 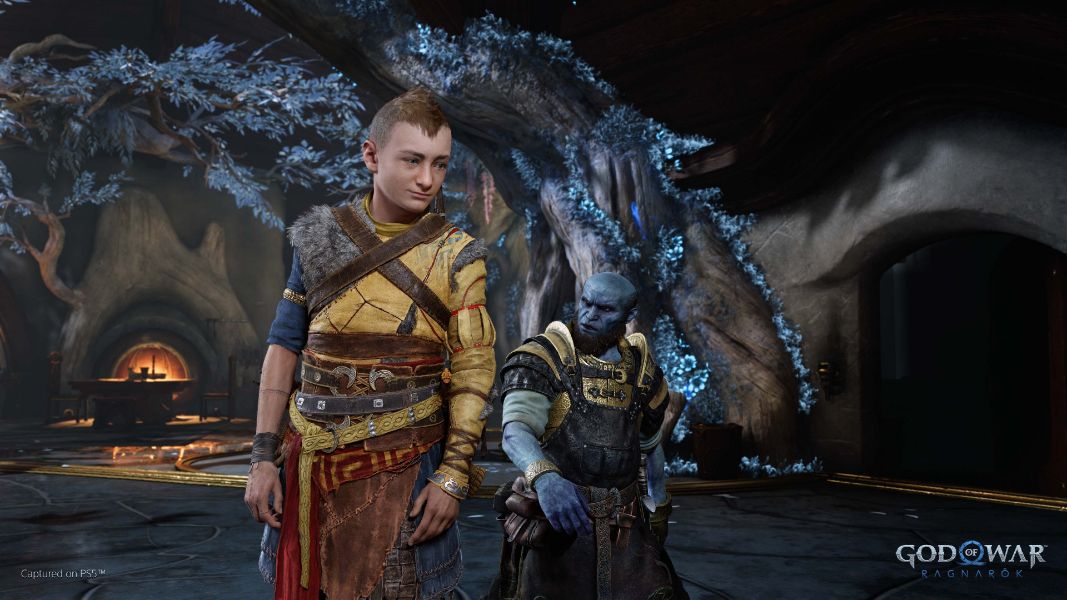 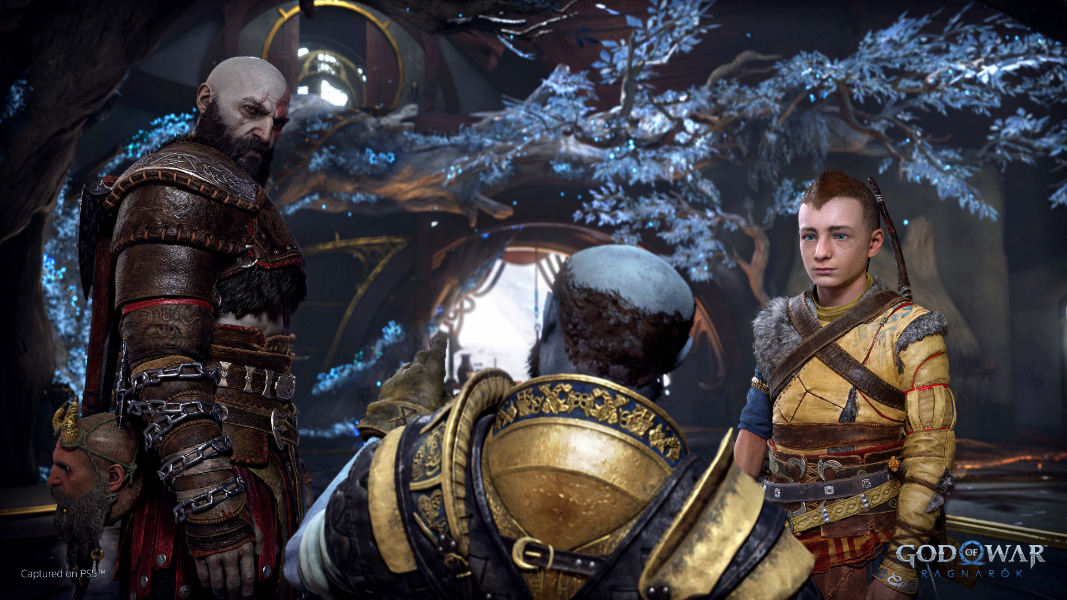 * This Sony PS5 God Of War Ragnarok image is for illustration purpose only. Actual image may vary.

In The Box & Warranty

(Read T&C)
There are no reviews for this product yet.