Key Features
Got Feedback to share on this page? report here.
PIN Code
Saregama Music Card- R D Burman
R.D. Burman or as he was lovingly called, Pancham Da was the king of groove in Indian Cinema. With his revolutionary music, his out of the box musical arrangement and his over the top persona he changed the way songs were composed in Bollywood. Saregama presents 219 of the best songs of the legendary R.D. Burman in a carefully crafted premium Music Card. A readymade playlist for easy listening and gifting, whenever and wherever. 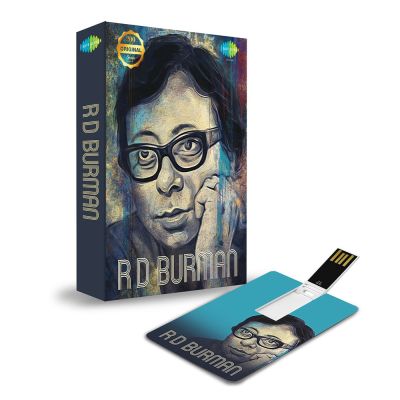 Portable
The Saregama R D Burman Music Card, 4GB Music Card is a sleek and compact device which saves you the hassle of looking for a storage space to carry it around. The design has a credit card like appearance and therefore it can be easily placed either in your pocket, wallet or laptop bag. 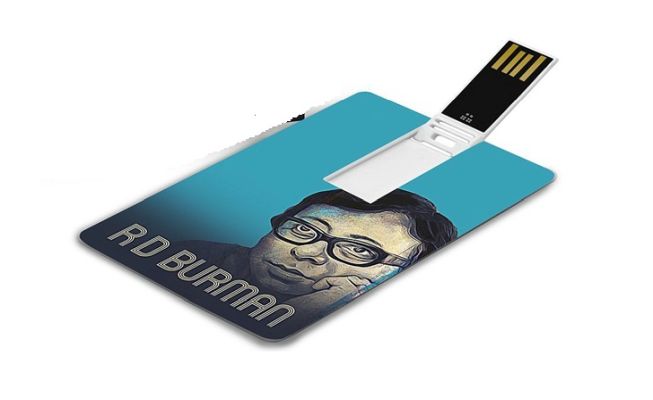 In The Box & Warranty